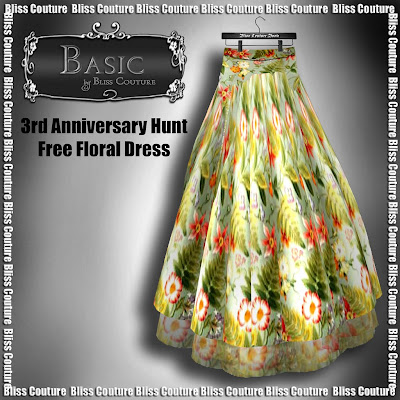 The new item of the Hunt is out, find the pink lace package hidden in the Gown or Hollywood Hills sims: a colorful skirt perfect to match with your spring looks. Please remember to wear your Doll tag to get your gift. 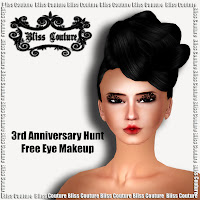 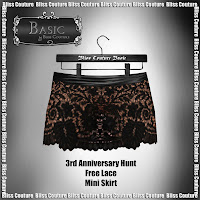 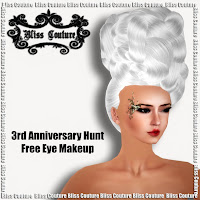 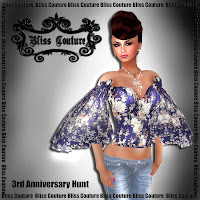 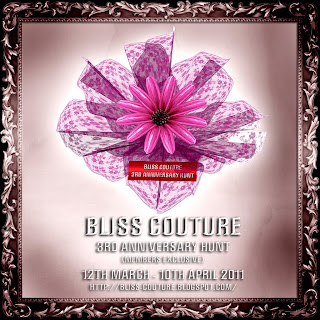