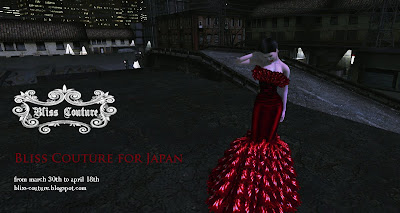 Bliss Couture joined the Events promoted by the Second Life Community aiming to give its small contribution to help Japan, which was hit by a devastating earthquake and tsunami on March 11th.

The Tarascarlett Gown will be available in four colours until April 18th at the luxury label's flagship store and the 100% of the incomes from its sale will be doubled by the SL fashion brand and donated to the American Red Cross.

We reached about 40.000L till now (please see the copy of the transaction history) and we are grateful and thankful to all the Bliss Couture'r lovers who choose to wear one gown for this great cause.

10 days left to donate. Help us to contribute providing relief to those affected by the disaster. 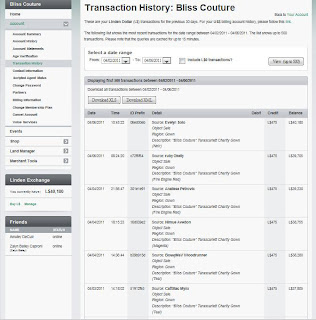 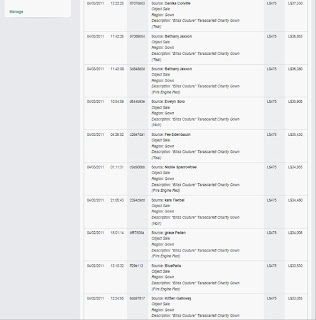 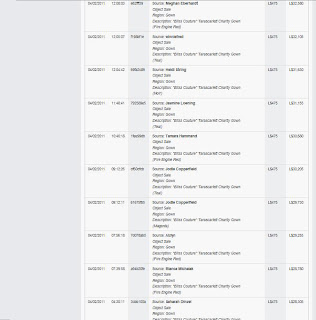 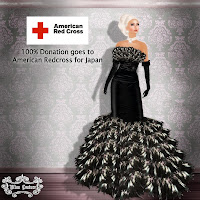 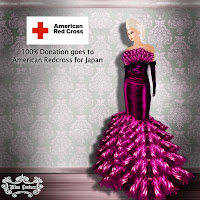 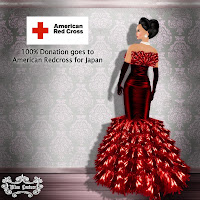 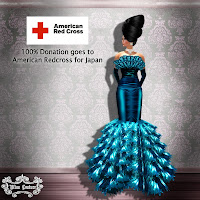