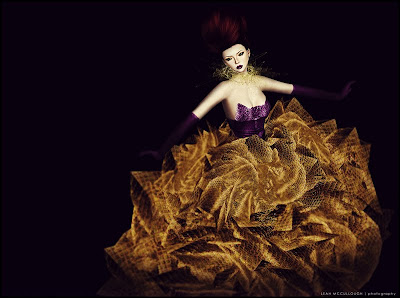 
Bliss Couture celebrated its third anniversary with an extraordinary month of events and asked the SL fashion bloggers to join us selecting their favourite designs created by the brand during its years of activity and among all its three collections, from the formal one or the more recent Bliss Couture Basic and Bliss Couture Hair.

We are stunned by the creativity, the affection and the enthusiasms shown by so many talents who selected their best between hundreds of creations, from the very first gowns to the new releases, adding beauty and charme. And now its the time to announce the winners.

Amutey DeCuir, Designer and CEO of the luxury label, chose the three entries with the best photography and styling and that better interpret the couture house's fashion concept and they are:

Congratulation to the three amazing ladies that will be awarded with a new wardrobe including all the Bliss Couture's formal, casual and hair creations released from march to december 2011, and they will be invited also to become official stylist and bloggers of the brand. All the partecipants will receive a special gift, a complete set of the new hats line.

Here the links to the award-winning posts:

Grazia, about the Kelleness Dress
Leah, about the Fonda and Elissana Gowns and Queen Hair
Kayma, about the Tse Mink Bolero, the Mandra Floral Pants and the Terrilyn Hair 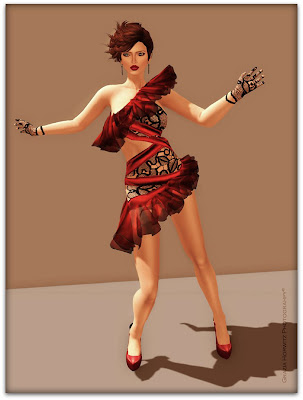 Grazia Horwitz, and above Leah McCullough, for the Best Bliss Couture's Design 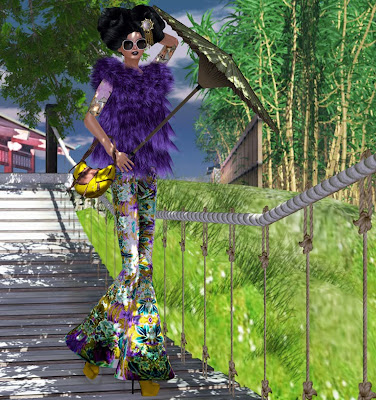 Thank you very much :)! I am very proud and happy to be here