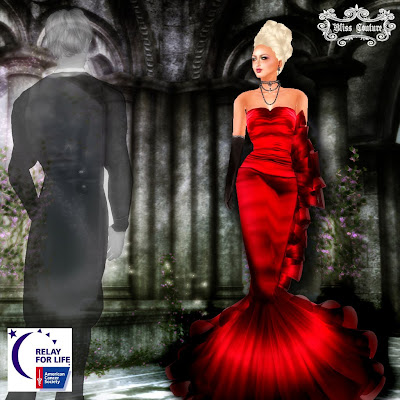 Bliss Couture is proud to be at the Relay For Life Clothing Fair 2010 and to support and give its contribution for a great cause.

Fair officially opened yesterday and it will be on for one week, until Sunday, March 21st at 9pm SLT. You have the chance to buy some of the best creations of the most talented SL designers and help the fight against cancer.

Bliss Couture is at the CF Paris sim and selected a new wonderful release, the Breezy Gown in red and two of its most famous creations, the Tina and the Taylor Gown in purple, and you can purchase them for you or as a gift as the items are transferable, and 100% of the proceeds will go to the cause.

You can read about the list of the 150 designers, all the great events, fashion shows, treasure hunts and much more in the SL Clothing Fair 2010 Official Blog. 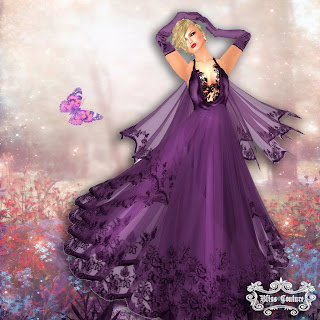 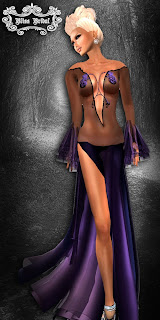