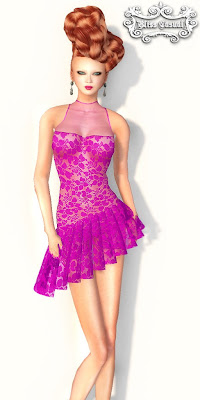 Dare with lace this summer.

Bliss Couture's new design for the hot season, Arina, is finally out at the fashion label's flagship store.
Colorful and rich, couture background and modern appeal, Arina is not only a glamorous mini dress for your chichest parties, but also a signature look available in six marvellous shades of red, magenta, blue, white, black and purple.
A must have in all its amazing versions, Arina, worn here with the new styles from Bliss Couture Hair, comes with a sheer top matching with the lace and a sassy asymmetric skirt attachment. 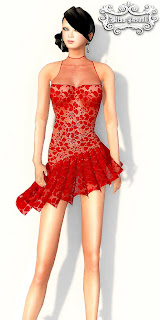 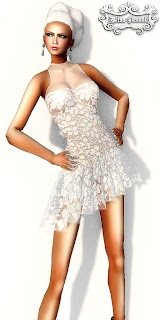 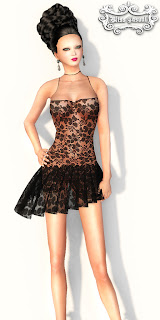 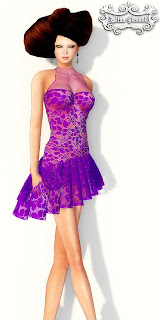 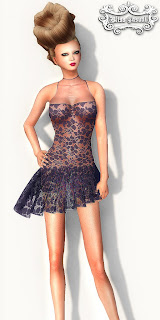